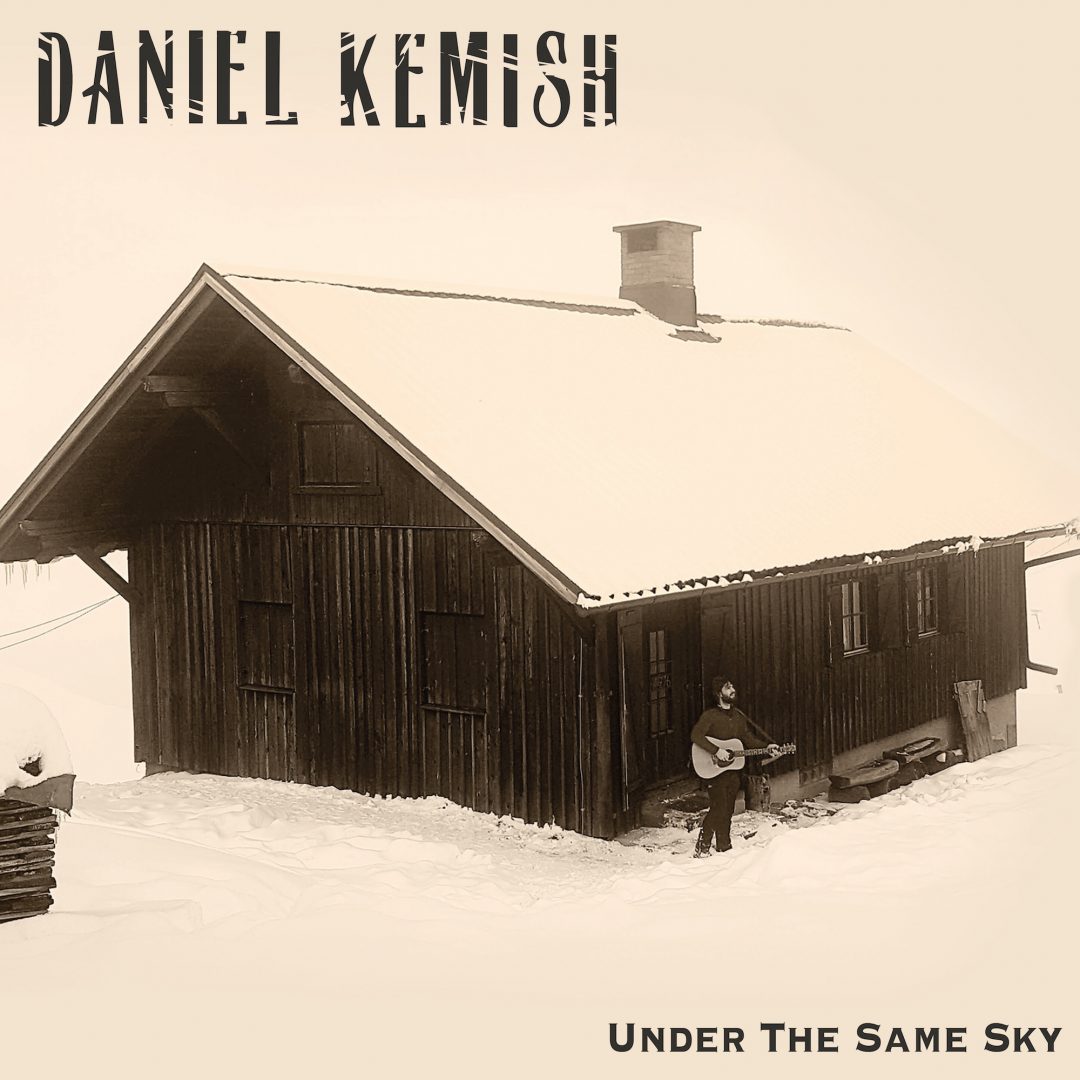 Daniel Kemish has announced his new album will be released on 25th May 2018. “Under The Same Sky” was written during the month of February 2017 in the mountain hut (Pictured) Daniel spent one month writing and composing his new album and in the 28 days wrote 29 new songs, 11 of which have made it onto this album. Daniel will be kicking off with a tour of Europe starting 17th June. Please see dates and tour poster below