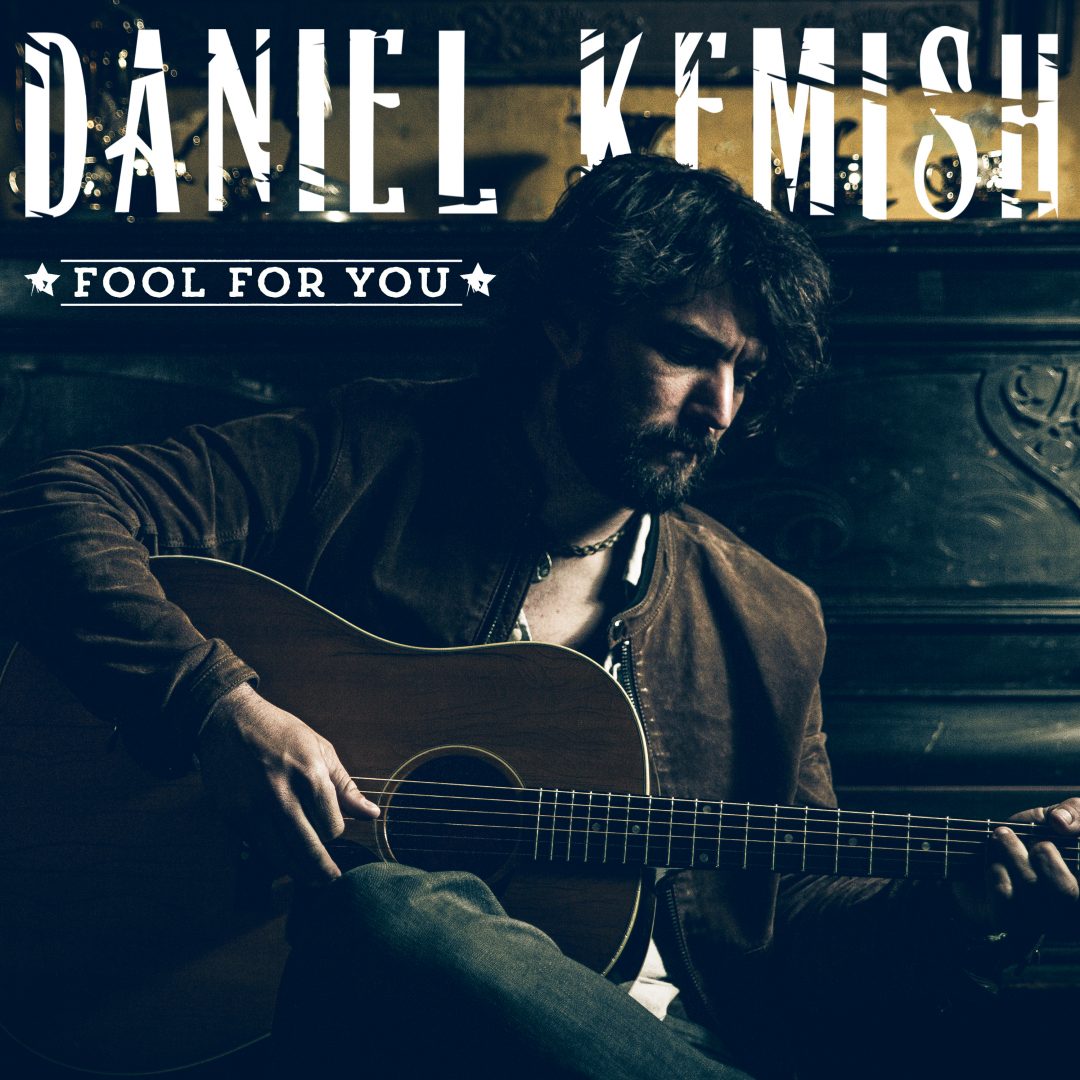 Daniel has announced he will be releasing his new album on the 28th May 2018, as a teaser he has released the first single of his up and coming release titled “Fool For You”
The album that was written during a months retreat in the Austrian Alps shows a much more personal side to Daniel that he hasn’t written about before.